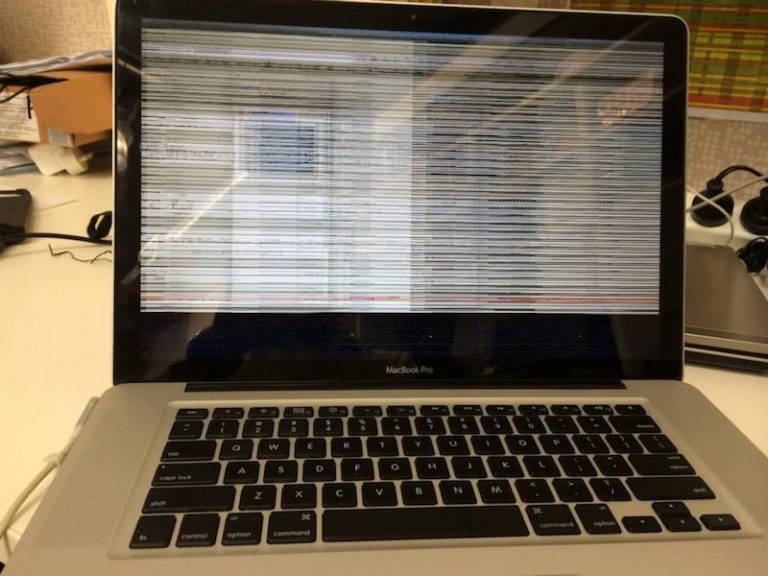 These problems are tied to 2011 Apple MacBook Pros that possess discrete graphics cards. Some users experiencing the described failures state tinting errors and distortion problems are eliminated when switching to using the system’s integrated video card.

We have 100% Genuine solution for these kind of problems.

These Apple MacBook Pro have these types of configurations: